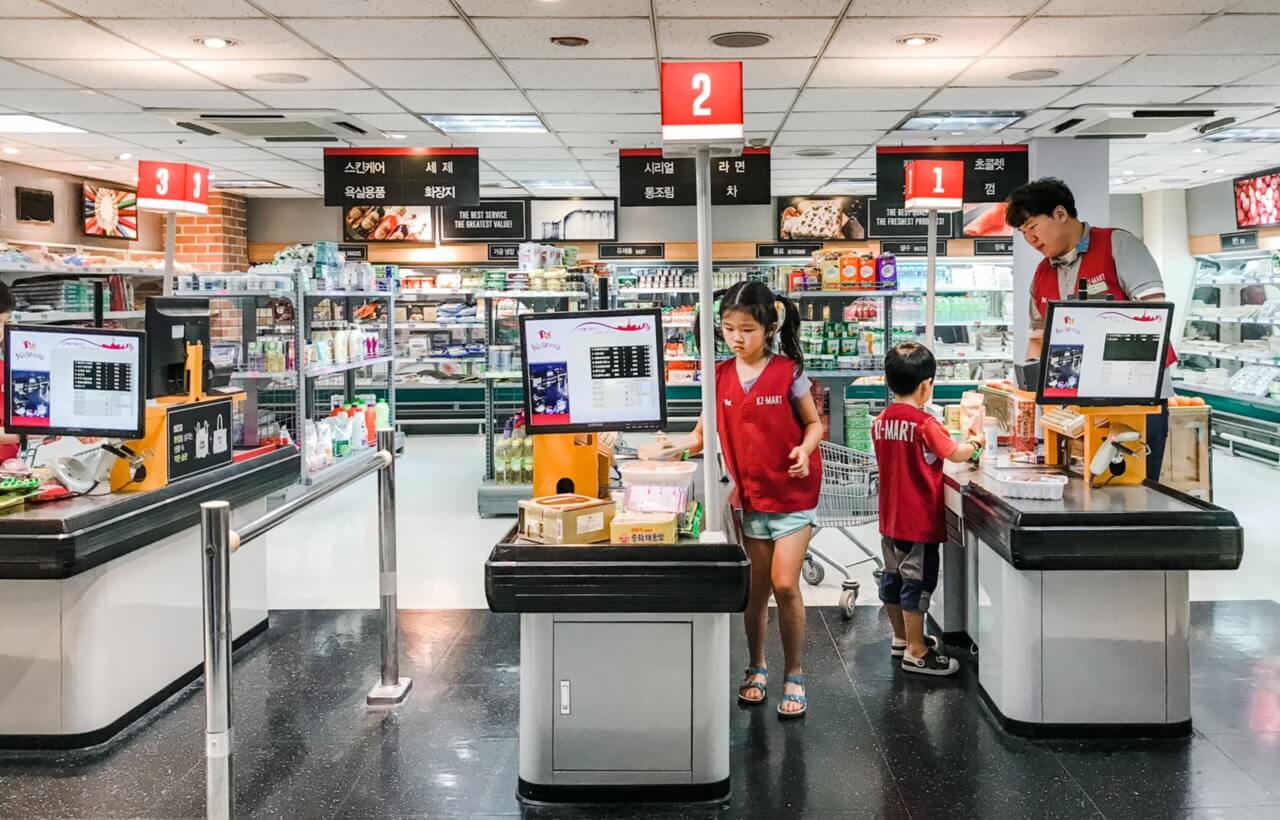 Looking for a Kidzania near you? Or one you can travel to? Here are the Kidzania locations around the world to add to your travels with kids.

We’ve been to several different Kidzania locations around the world. Although they are similar, they all have a very different feel. Our favorite one so far was in Seoul, South Korea, although only Korean was spoken there. Our daughter had a difficult time since she doesn’t speak the language, but thankfully, we had relatives that could help translate. Even with the language barrier, it was still our daughter’s favorite, as it felt like it was the biggest one with the biggest variety of “jobs” to try out.

Next time you’re in one of these places, stop by Kidzania for some fun for the kids!

I’ve marked the locations that are currently open for visitors below. Locations are opening up again after closing during the pandemic last year. I’ve removed the Singapore location (which we had gone to during our trip to Singapore), because it is now closed permanently. 🙁 It’s an unfortunately result of having to close down during the pandemic.

Below are the Kidzania locations around the world in alphabetical order.

• Dallas, USA – This Kidzania location is located in the north suburbs of Dallas in Frisco, Texas at the Stonebriar Centre, which is a mall which also has a carousel and even a dippin’ dots stand!

Some of the areas were closed when we last went, so just note that not all areas may be open with every visit.

More locations are slated to be built out by Kidzania, but the pandemic has delayed the build-out of these locations. To see more info regarding hours, pricing, and other FAQs, you can go to the Kidzania Global website.

Check out our Instagram reel to see what it’s like to be a Kidzania firefighter (Dallas location). Read more about what to expect at Kidzania in Frisco, TX.

Pin It for Later!

Christine is passionate about helping people dream big and check off their bucket lists. She believes life is too short to constantly put dreams off for later. Christine is a designer, artist, writer, and entrepreneur and currently resides in Dallas with her family. 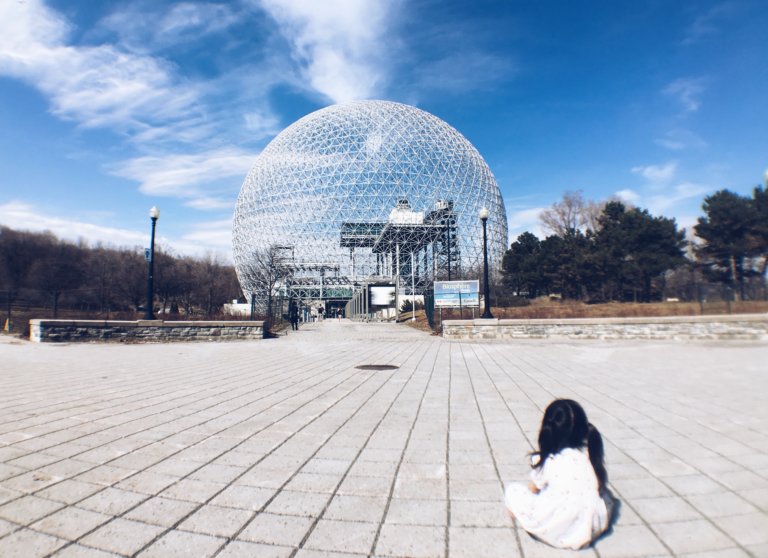 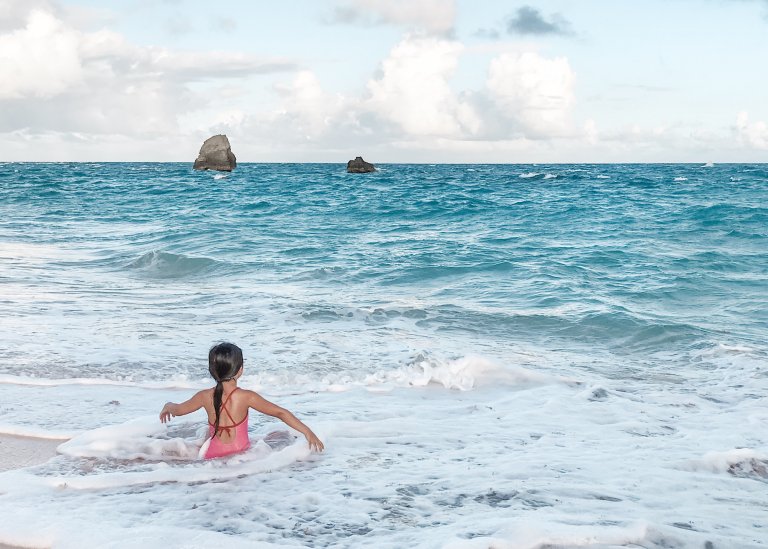 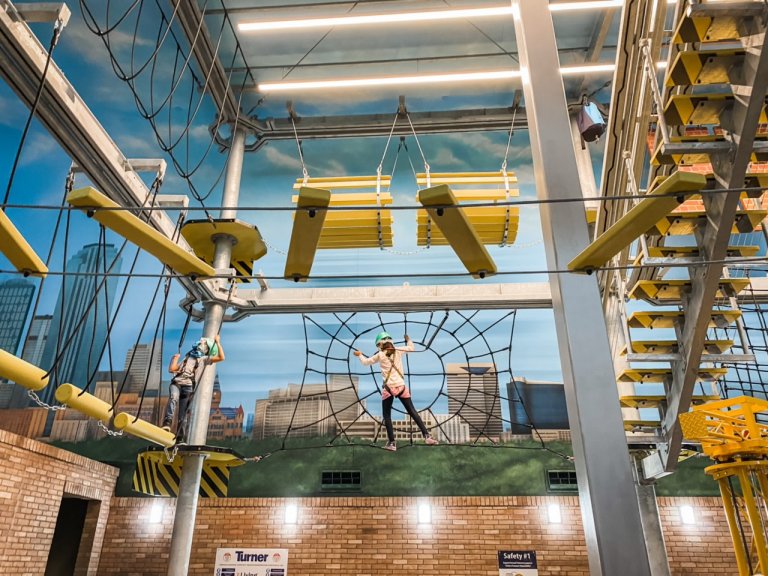 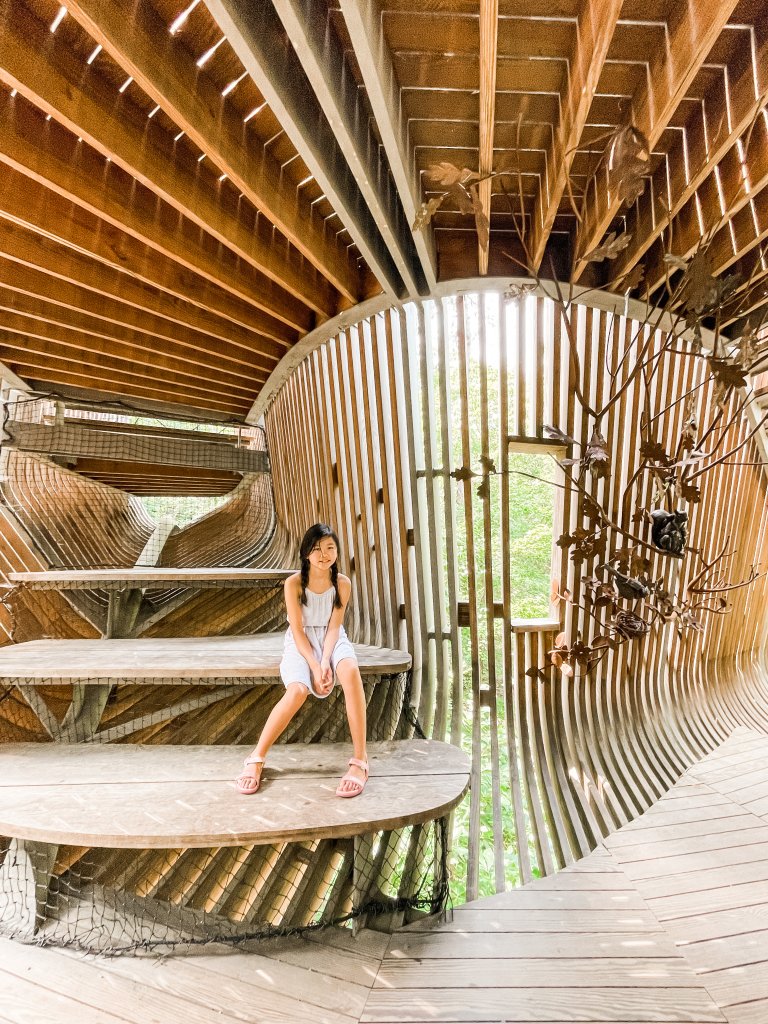 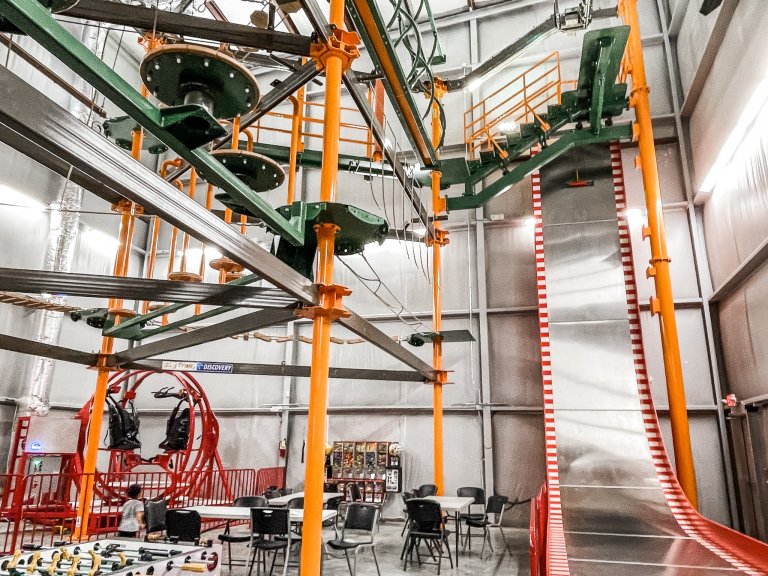 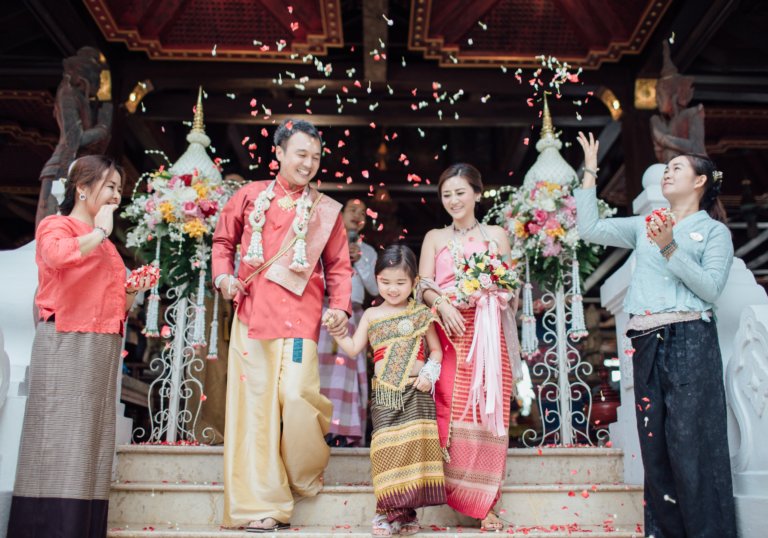 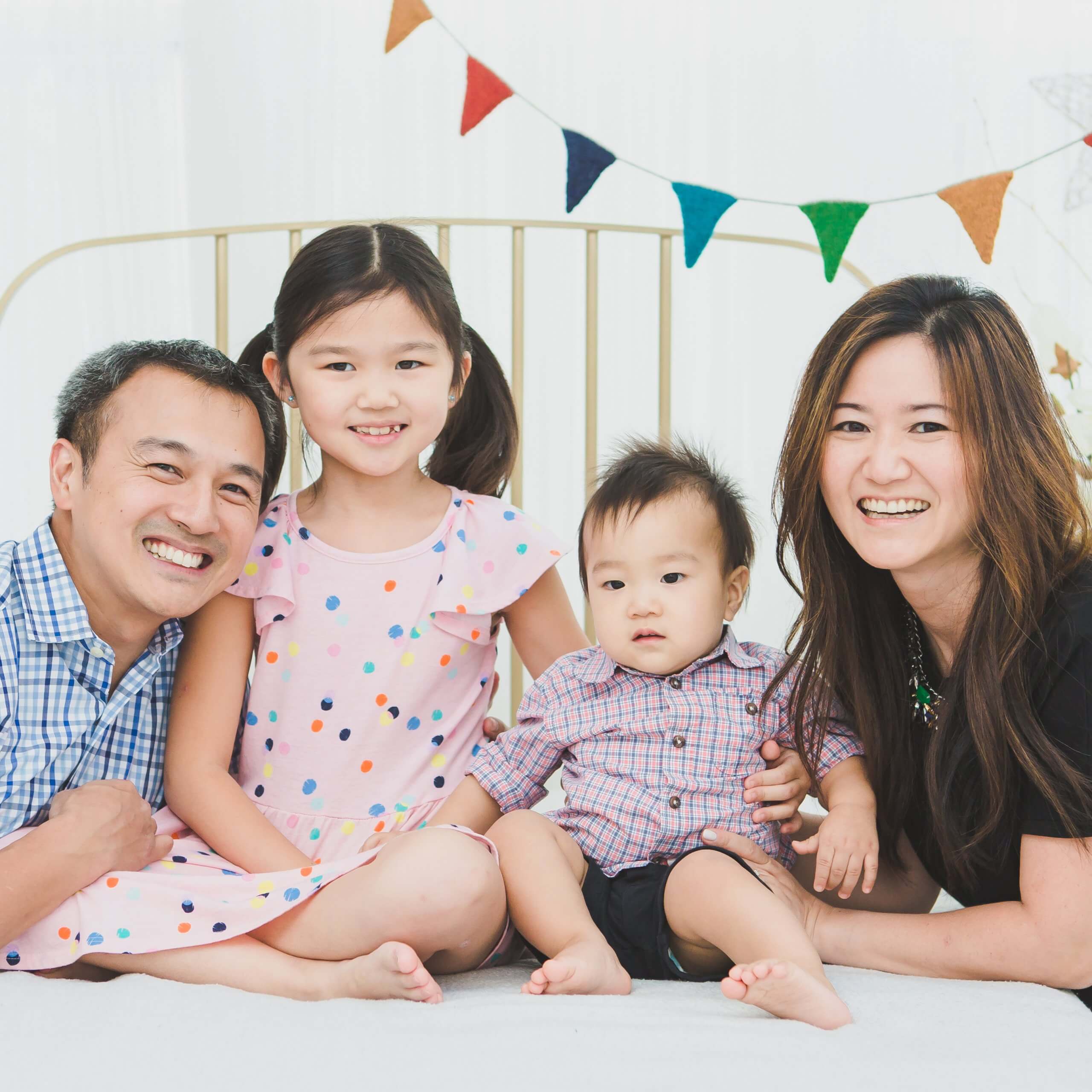 I’m Christine, and we’re so glad you’re here! It is our intention to bring you destinations that inspire you to get out, explore, and travel more. We hope you discover some exciting places that will fill you with joy!  Don’t wait! Go out and create beautiful memories that will last a lifetime! It’ll be worth it.